When you fall in love with dance, you know you’re in it for the long haul! People dance to be physically fit, emotionally stable, and for mental clarity.

But above all, it’s the joy that you experience while dancing that makes you stick with it. It’s like finding new love or reigniting the fire of your youth. Be it the waltz, the tango, or the jive; they’re all failsafe ways to keep your body and mind healthy and happy. Now, who wouldn’t want that? 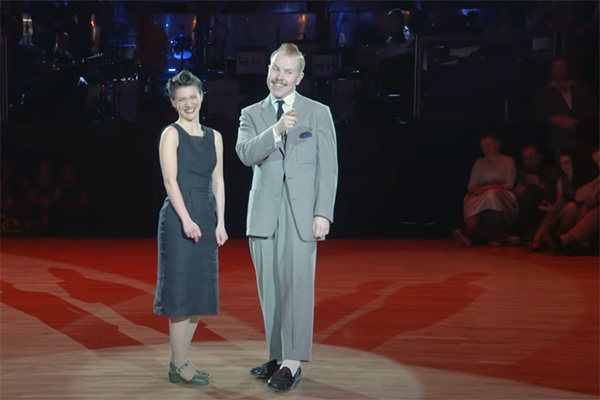 Before you run off to get your dancing shoes, we’ve got a video that you really need to check out. It features globally renowned dance couple Bianca Locatelli and Nils Andrén. Their powerhouse cover of this Dirty Dancing hit is sure to get you groovin’!

“Dirty Dancing” couple kicks off the song with their quick yet smooth dance moves. 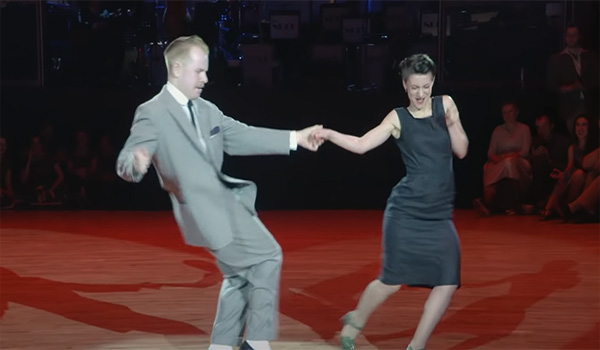 Dance styles have changed a lot over the years. But classics like the swing have remained a favorite among every generation. This American dance style was in full bloom from the thirties to the mid-forties, with that whole decade being dubbed as the ‘Swing Era.’

Over the years, swing has evolved, but it hasn’t died. In fact, it has served as a foundation for disco, country line dancing, and hip hop!

Bill Robinson was known for dancing on the balls of his feet.  Here Nils begins with a quick foot tap similar to what Bill did in the 1930’s 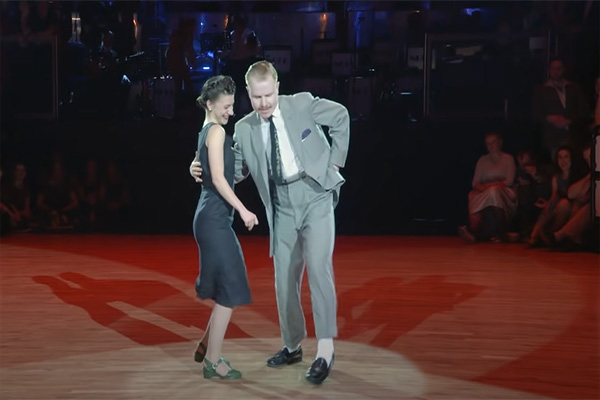 Bianca Locatelli and her dance partner Nils Andrén are professional dancers best known for their energetic swing dance moves. The two have gained a lot of fame in the dance community by teaching, competing, and performing in front of live audiences.

Bianca has been dancing since she was a kid. It may be hard to believe, but she didn’t start with ballroom! She experimented with other sports like ballet and football before finding her footing with swing dancing.

Since Nil and Biance first started swing dancing, you can tell they have a great dynamic. 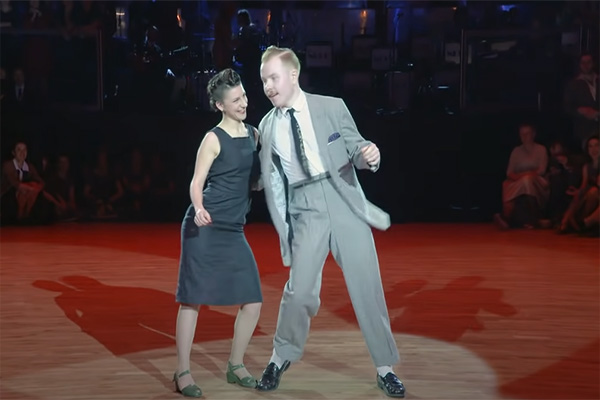 Nils and Bianca eventually met in 2013 when the latter moved to Sweden. Together, they’ve left quite an impression on the industry. Their fan base grew even larger when videos of them dancing started appearing on YouTube. One of the most popular clips is their performance of “Hey Baby,” a song originally written by Margaret Cobb and Bruce Channel back in 1961. If it doesn’t ring a bell, then you may remember it from the hit 1987 film, Dirty Dancing.

You can tell in this photo Bianca is having a blast while Nils takes his dance to the floor. 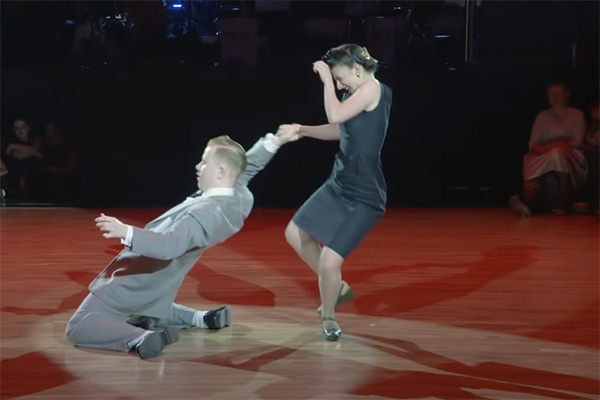 You can watch Nils and Bianca’s fantastic performance of “Hey Baby” in the video below. It was recorded during the annual Rock That Swing Festival in Munich, Germany. Honestly, we can’t describe just how talented this duo is. 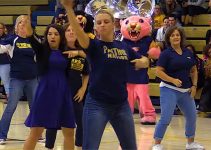 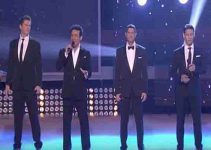 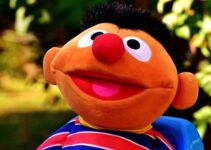