A happy family is always a delight to behold. And one that has furry members makes for a special treat! All dog owners will agree that puppies have unique superpowers. Their presence can make your day and bring a smile to your face. Their paws, their cute barks, and those sparkling puppy eyes are enough to make anyone melt. Puppies can be so adorable sometimes that it’s fair to think we don’t deserve them.

One puppy alone can bring tremendous joy to any dog owner. Now imagine having five, ten, or even a dozen of them in your house! That is probably the closest thing to heaven that we can experience here on earth.

A breed that not everyone is familiar with is the Basenji dog breed. This hunting dog originated in central Africa. However, Basenjis haven’t used so much for hunting anymore. They’ve taken on new roles as family dogs.

Today, you’ll have a ringside view of what it’s like to have a house full of Basenji pups. A family that decided to raise Basenjis at home has been kind enough to share an irresistible video of their furry friends when they were all just a month old. 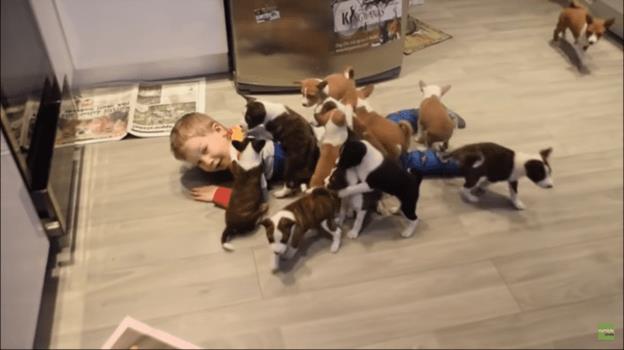 Dag Christer Lie and his wife, Liv, hail from Norway. In addition to their two sons, the couple has also been raising puppies in their humble home. The pair is known for breeding Basenjis.

In Norway, people are encouraged to get their dogs from shelters or registered breeders like the Lie family. They ensure the dog parents’ health, temperament, and household background. 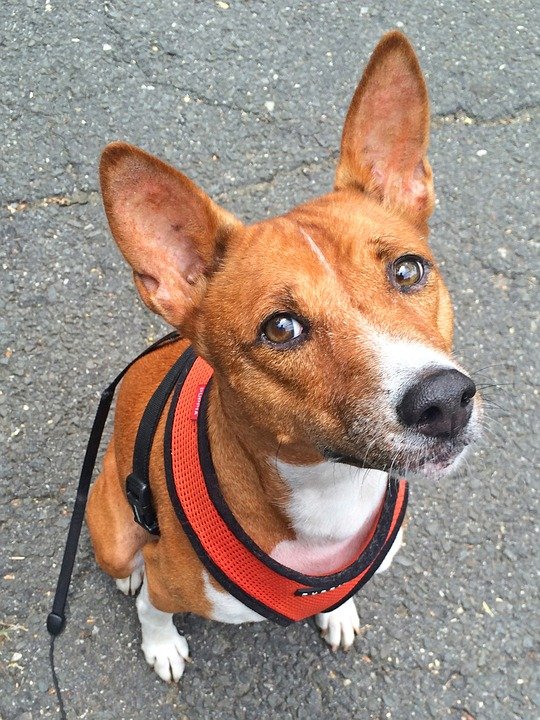 The couple calls their kennel of Basenji dogs “Kingwanas,” and the little furballs came from three different litters. Despite having different fur parents, these puppies play and get along like real siblings—not just with each other but also with the little humans. Dag and Liv don’t have to worry about their kids having no playmates.

Even though they were initially raised to aid in hunting, Basenjis are now commonly owned as house pets. They are great protectors, but to make good companions, they need to socialize with humans early. And that’s exactly what these puppies are developing.

These Humans Are Surrounded by Basenji Cuteness. 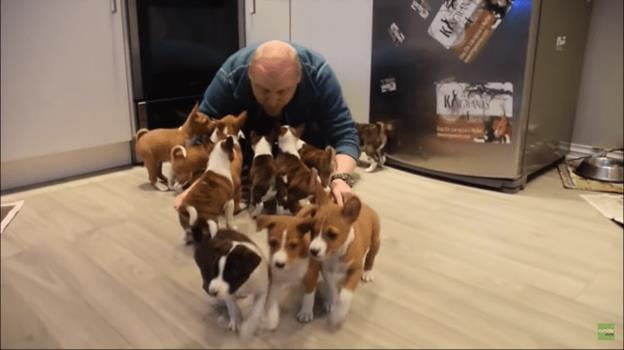 This family has 16 puppies in total. When they are all let out at once, it’s a big riot in the house! The humans are no match for the adorable tactics that these Basenjis have in store for them.

We can see how the puppies join forces to attack one of the kids playfully in the video. At one point, he’s on the floor and being fully raided by all of them. Of course, playtime is not complete without treats, so the little kid scatters some on the floor. The treats are gone in an instant, and the puppies have energized again.

The Adults Can’t Resist Their Charm Either. 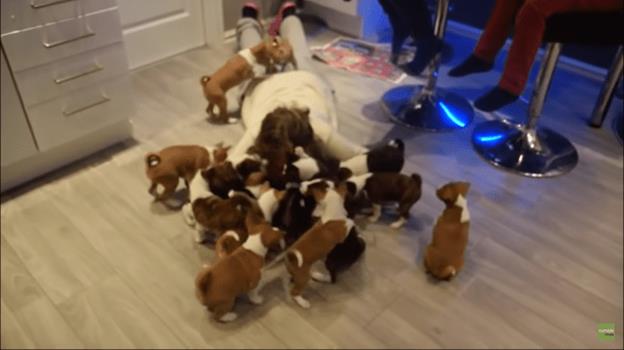 In the video, we can see that mom and dad also love playing with the Basenji pups. The little doggos have so much love to give that they don’t hesitate to smother them with kisses. At this point, there’s nothing left to do but give in.

Aside From Play Time, Cleaning Has Become Part Of The Routine. 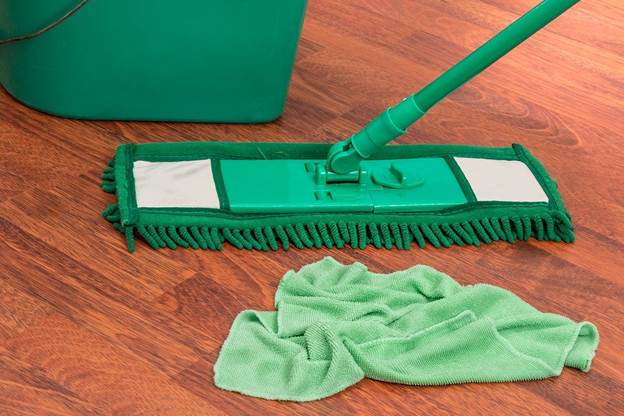 “I think one of the most time-consuming things I did in this period was walking around with a bucket, water, cloth, and toilet paper,” says Dag.

Raising these many puppies in one space is much work. Cleaning up after them is important but necessary for the dogs and the humans to be healthy.

Everyone Wants To Be In This Kid’s Shoes. 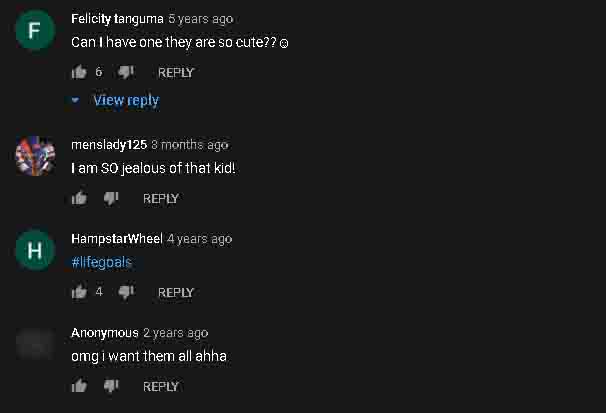 All those who watched the video probably had the same thought: “I wish I was that kid!” No matter what their gender or age, anyone would trade anything to be in a room with 16 puppies.

A Unique Bond With The Fur Babies 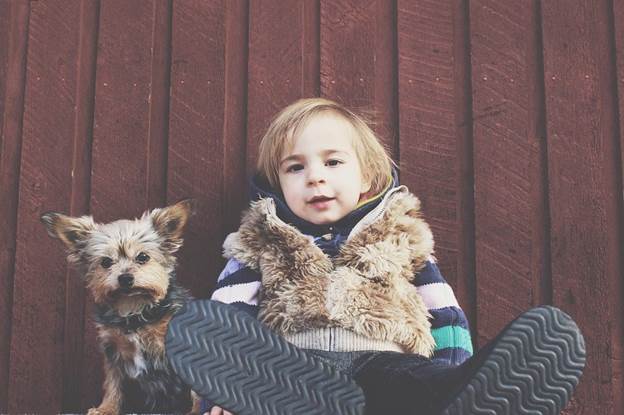 Once puppies get acquainted with their owner, the friendship that they develop stays intact until they grow old. It’s unexplainable yet truly unconditional.

Take a look at the precious video below for a glimpse of what it’s like living with 16 Basenji puppies! 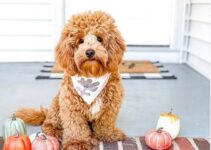 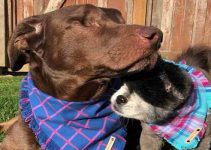 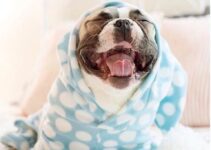