Do you still remember what you were up to at age 3? Most 3-year-olds are busy discovering what the world is like, getting a sense of their own identity, learning to say their names, making new friends, and answering simple ‘yes’ or ‘no’ questions. What most 3-year-olds don’t do, though, is play the piano like a pro!

And why would they? After all, at age 3, you’re a work-in-progress. So everything you’re doing and learning is a small step towards shaping you for the great big world. But while most preschoolers are busy learning the rules of being a kid, one special little girl is ahead of the game thanks to a skill she’s learned rather quickly.

Charlotte is the very definition of a child prodigy. She’s only three years old, but she’s already mastered the art of playing the piano. In the video below, Charlotte, who hails from Hong Kong, gleefully complies when the woman behind the camera asks her to play a song.

She has her head down and lets the melody of the piano magically move her fingers. 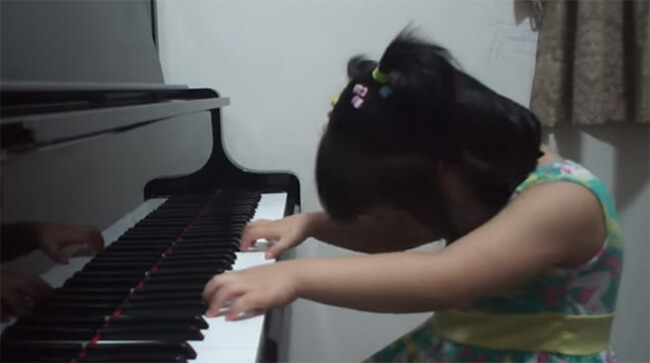 Now you’d probably expect Charlotte to start playing nursery rhymes or a simple Do Re Mi. But she surprises everyone by playing a grade five piano. She touches the keys and starts performing “Allegretto in F” by J.C.F. Bach.

Johann Friedrich Bach, the son of acclaimed composer Johann Sebastian Bach, composed this elegant piece in the 1700s. Articulate, smooth, and tasteful, this beautiful number is definitely an impressive feat for a 3-year-old to play on the piano!

Most children start learning to play the piano at age five because that’s when their cognition skills are ready for formal music lessons. At this stage, it’s more about understanding the music than becoming a great performer, which is why it’s safe to say that little Charlotte is way beyond her years.

Charlotte is definitely on her way to becoming the next Mozart. She also happens to be a year ahead of Mozart himself, when it comes to learning to play the piano! The great composer first learned to play at age 4, a year after which he began composing his first pieces. Although we’re not sure if Charlotte has gotten there yet, it sure looks like she’s well on her way.

Watch the video below and let little Charlotte blow you away with her piano playing skills. Make sure you watch until the end to hear her adorable squeak! Don’t forget to share this little girl’s amazing accomplishments with anyone who would love to hear such a beautiful melody. 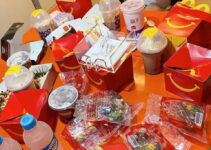 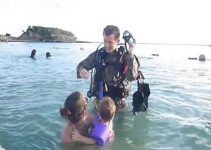 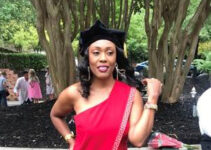