Reality show competitions like Britain’s Got Talent have had so many heartfelt moments onstage that it’s almost like nothing will surprise us, viewers, anymore! And yet, we keep getting swept off our feet by yet another emotional audition or heartwarming performance. This father and son duo deserves a special mention because they managed to bring “Mr. Nasty” Simon Cowell himself to tears!

There’s always something special about seeing everyday people take the stage in a bid to make their lifelong dreams come true. Who can forget the gloriously talented Susan Boyle? Amidst her simple, unassuming appearance and sweet attitude was a star waiting to be born. Paul Potts was something else too! The small-town singer proved to be a powerhouse performer the minute he opened his mouth to sing opera on the BGT stage.

The duo you’re about to meet has a knack for singing too. They may not have the soaring vocals of Paul Potts or Susan Boyle, but their passion for music was strong enough to melt Simon Cowell’s heart!

Dad and Son Bring Simon to Tears with Heartwarming Original Song, “The Lucky Ones” 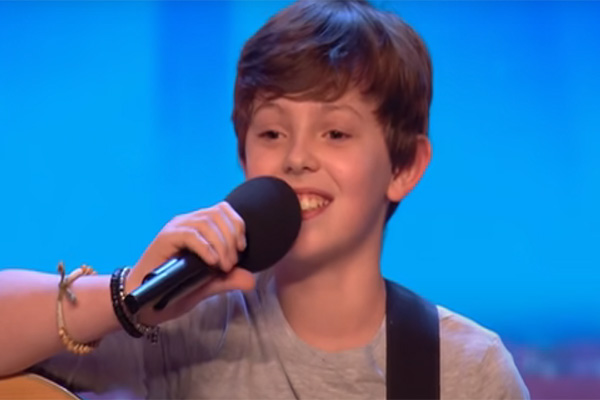 43-year-old Tim Goodacre and his 12-year-old son Jack create the most beautiful music together. So it was only natural for them to prepare an original song for their Britain’s Got Talent audition. But Tim and Jack would never, ever have guessed how their performance would impact one judge in particular – Simon Cowell.

Before the audition started, Tim explained to the judges what inspired him and his son to write “The Lucky Ones”.

“We’ve all had family losses and things like that, and as a father and son – it’s a father-son and family song. It’s about us,” Tim said.

Simon sheds a tear after listening to this father and son duo. You certainly don’t see that often from Simon 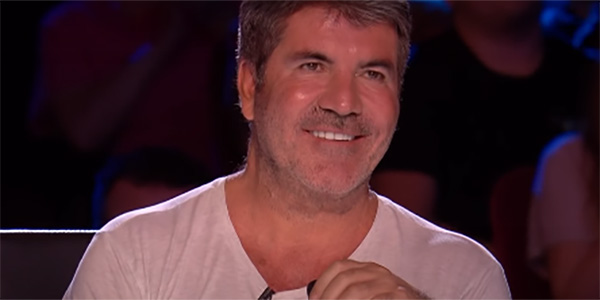 Echoing his father’s words was Jack, who wisely explained that the song was “about how lucky we are to have what we have.”

And then the duo picked up their guitars and began to play. Naturally, they managed to put up a performance that no one could ever forget.

Tim and Jack sang their hearts out about the pain of losing someone and how they hoped to move forward. When they finished, the audience gave the father and son a standing ovation. This ranks among the best moments in BGT history, especially because the talented duo managed to win one of the highest accolades ever given to a contestant on the show. As for Simon Cowell? Well, you’ll just HAVE to see his reaction below!

We hope you find this clip as enjoyable as we did!. 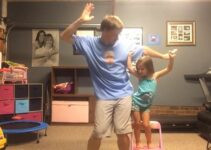 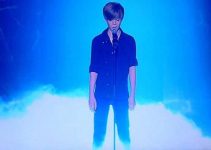 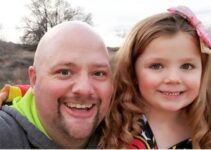