Information has never been as readily available as it is in today’s digital age. Even so, not everyone is able to benefit from it. People from many communities lack stable internet connections and access to public libraries. Antonio La Cava decided to do something about this. 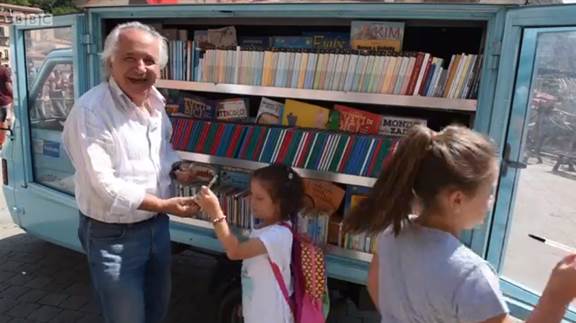 In an effort to promote reading, Antonio turned his three-wheeled motorcycle into a mobile library carrying hundreds of books in different disciplines. For ten years now, he has been traveling to the poorest provinces of Italy to bring knowledge to children whose parents can’t afford to buy them books. He calls this project, Bibliomotocarro. 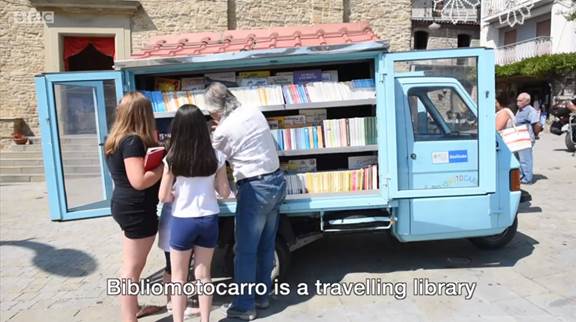 Instead of enjoying a ‘normal’ retirement, Antonio invested in a mobile library to bring value to children of all ages. 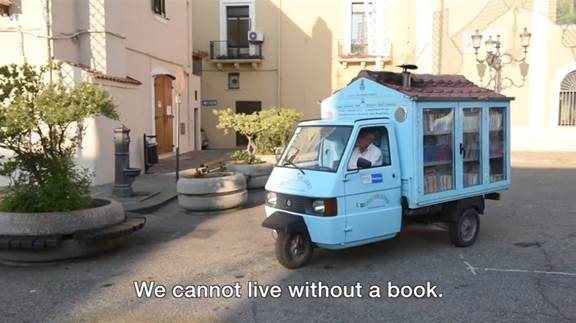 In his TED Talk, Antonio shared how children rush to his mobile library with big smiles on their faces. He believes that over and above the charm of Bibliomotocarro, there’s a feeling of hospitality and accessibility that it brings. In his simple way, Antonio wants to support these children’s dreams of having a good education and turning knowledge into future achievements. 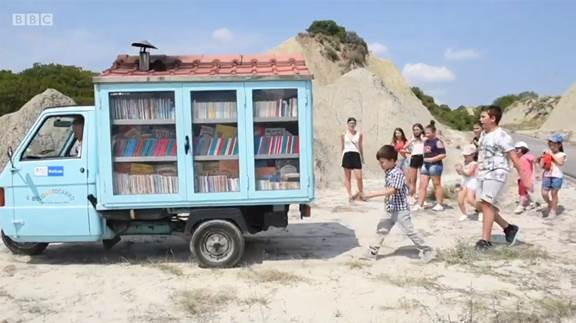 “The books on wheels,” as Antonio also likes to call it, has always been focused on benefiting children. Antonio was a school teacher for 42 years. Upon his retirement in 2003, he continued his noble efforts in teaching by starting this project. He was alarmed at the growing disconnect between children and books with the onset of technology. He believed that he could bring back this lost connection by lending books for free. And this is why he began to take his mobile library to the hills and mountains of Basilicata, a remote area in Italy which is over 500 km from his home.

In the beginning, Antonio had a collection of 700 books. This count has now increased to 1000. The books are mostly classic novels and fairy tales that inspire young, imaginative minds.

Antonio met many young learners in his travels. One of them was Adalina, a Bulgarian girl whose curiosity led her to ask, “Teacher, what if we wrote the books ourselves?”

This gave Antonio a new idea. He then started bringing blank books to the villages so the children could write their own stories! One village after another, the books started to fill up with stories from different kids, each with a different plot, a different perspective.

For Antonio, it’s humbling to see his vision turning into reality.

It’s been 20 years since he started this mobile library project, and he doesn’t plan to stop. Even though some people find his cause old-fashioned, Antonio believes it’s just what we need in today’s day and age.

Antonio La Cava, in his noble pursuit, teaches us how much the simple act of reading a book can do. It can not just enrich us socially and culturally but also make us sensitive and ethical human beings. 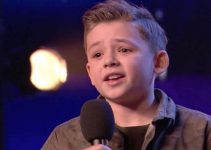 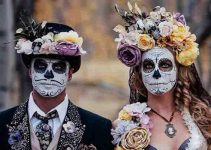 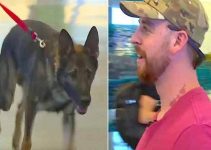