Before quarantine happened, there were many simple things that we enjoyed and took for granted. Long walks in the park, shopping at the mall, and buying supplies at the grocery store. Even for introverts like me, merely being able to go outside and see people was a way to connect with the world.

Now, I’m not a big fan of shopping. Let’s face it—it can be pretty draining. However, when circumstances force me to go on a short trip to the mall or the supermarket, I genuinely like the presence of the people around me. A simple grocery shopping exercise can turn into an observation fest. There are all sorts of people roaming around and all sorts of personalities in a single setting. Some are in groups, some in pairs, and others alone. It’s an excellent opportunity to appreciate the diversity around us.

A Musical Surprise At The Supermarket.

disinfected their shopping carts as a precaution. A young boy was innocently walking along the aisles of a famous grocery chain in the U.K. Other shoppers who were unaware of what they were about to witness continued with their errands while the lad positioned himself at the center of the store.

He was ready. It was time for him to be heard. With his hands in his pockets, he broke into a song, starting with a belting note. He was singing “Who’s Lovin’ You” by Smokey Robinson. 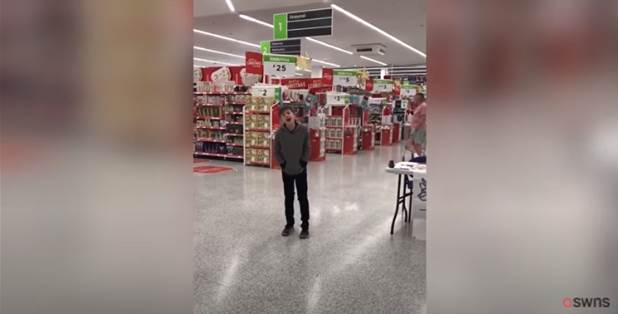 He is a sweet 10-year-old with mild autism, and he has a great passion for music. It is his dream to pursue a career in music and be able to delight everyone who will listen.

Calum continued to sing his heart out. He had so much power and passion in his voice that bystanders couldn’t possibly ignore him. One of the shoppers managed to film his short performance and upload it on Youtube, where it became viral. It now has over two million views. The comments section is full of positive feedback on his voice, which was truly amazing. His tonality and voice control were one of a kind. Some people were saying he should join a singing competition or be offered a record deal. At such a young age, this kind of talent is rare.

It takes quite a bit of courage to be able to sing in front of a crowd without being on an actual stage or using a proper microphone. Calum, however, proved that all it takes is an ounce of confidence to pull it off. Some people ignored and walked past him, but this didn’t seem to bring him down. He continued until the last note, and you can definitely tell he was proud of himself.
This heartwarming incident shows us that great talent or potential shouldn’t be kept in the dark even if no one appreciates it the first time. As long as there are people who believe in you, even if you can count them on one finger—keep going. Show the world what you have to share!

If you want some inspiration today, watch Calum’s performance in the video below. 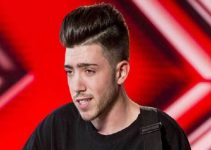 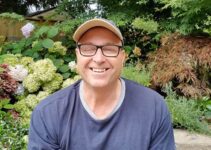 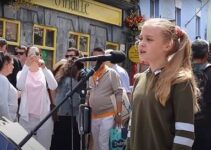