A lot of people have put this quarantine to good use, rediscovering old hobbies and picking up new skills. 12-year-old Bea is certainly one of them. Stuck at home like everyone else, she decided to fulfil her DIY-expert mom’s request to help her around the house. Once Bea had figured out how to use the tools needed for their new project, there was no turning back!

Bea’s mother Susie Levache – a resident of Kent, United Kingdom – says that her daughter has always been a naturally creative, fun and rebellious girl. She would often complain about being bored at home. Susie would respond by asking her to measure the walls for paneling. She eventually taught Bea to use the workbench and a handsaw. The 12-year-old had mastered it in no time and finished the paneling in her mother’s office all by herself!

From being her mom’s little apprentice, Bea went on to start her own home decor projects.

Her mom was thrilled to guide her through all of them. 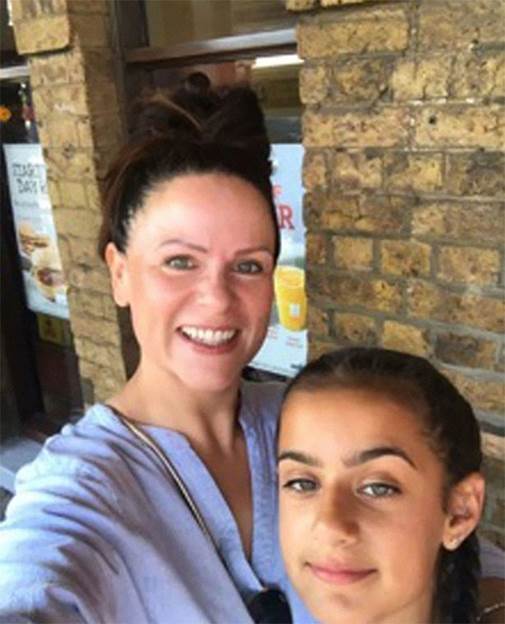 12-year-old Bea displayed a lot of precision in her work. Her mother was quite surprised and impressed. What was initially a parent’s way of engaging with her kid became a chance for Bea to showcase her natural talent. 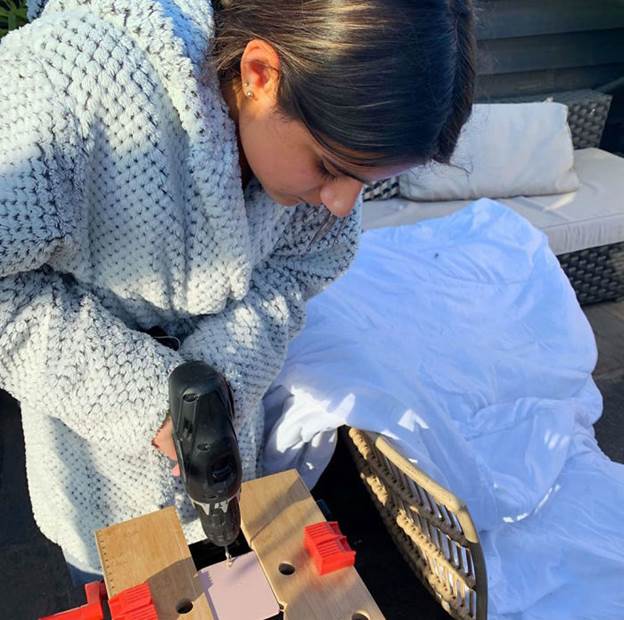 Soon enough, she had become confident in sharing her own ideas. 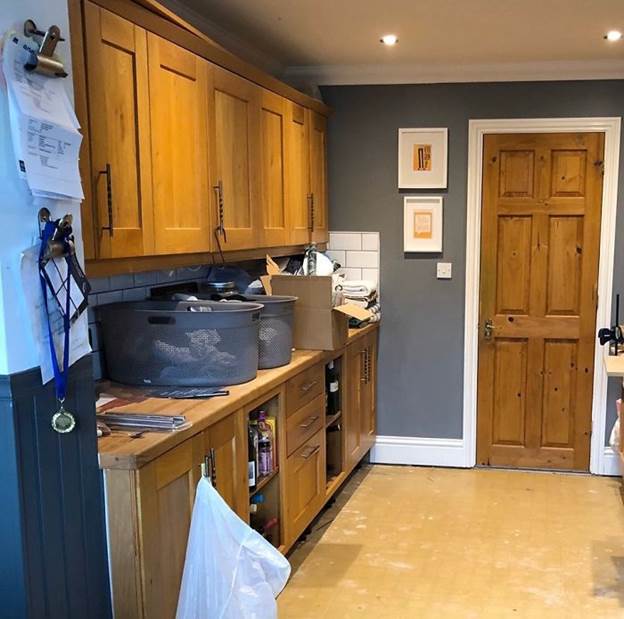 One day, while working on the kitchen renovation, Susie and Bea ran out of supplies and were forced to make use of what was already at hand. Bea suggested painting the cupboards in mismatched colors and they ended up looking great! 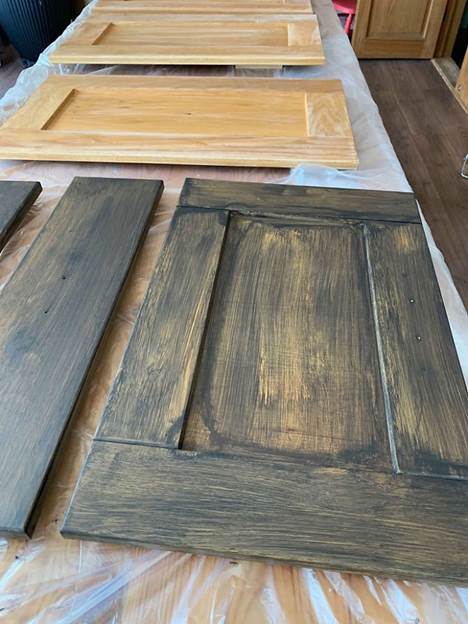 Susie never fails to remind her daughter that there’s always room for mistakes especially when learning a new skill. With her mother’s support, Bea has learned how to use everything from the handsaw and electric drill, to the sander and tile cutter. She has now advanced to stenciling and even carpentry which she’ll be putting to use while renovating her brother’s room. 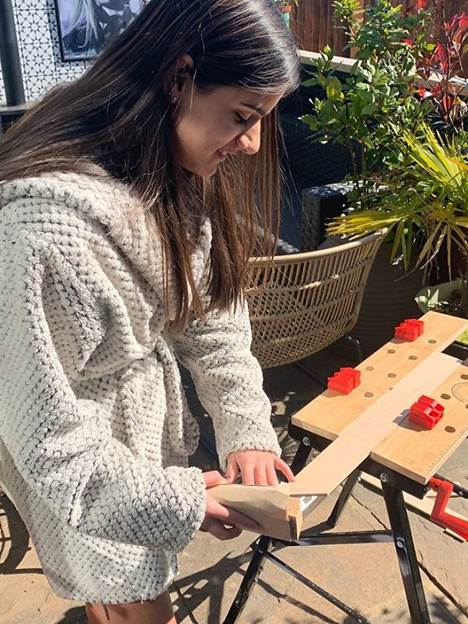 Caper the family dog is also a fan of Bea’s work! 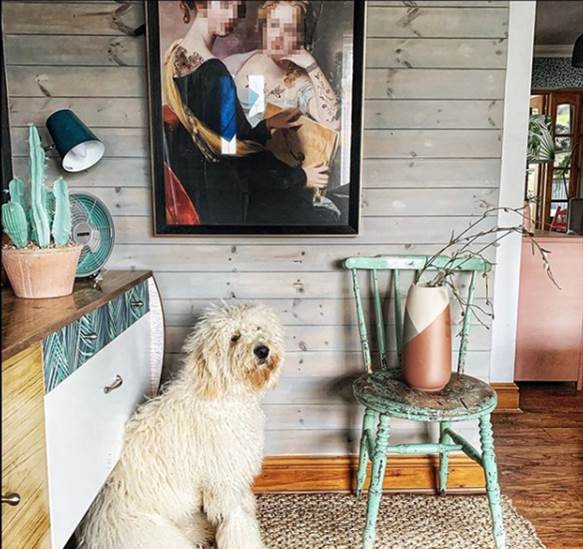 Like most beginners, Bea has fretted about making mistakes. 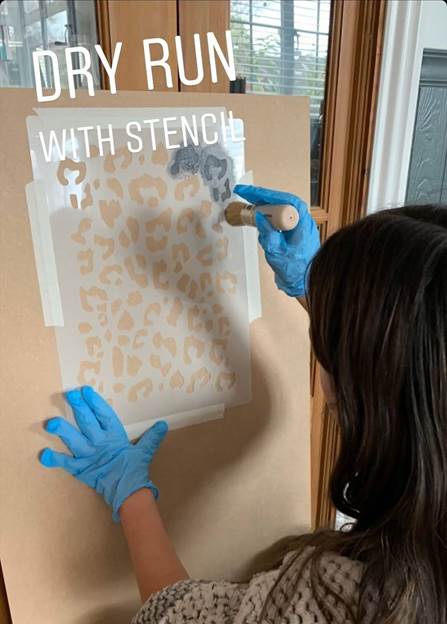 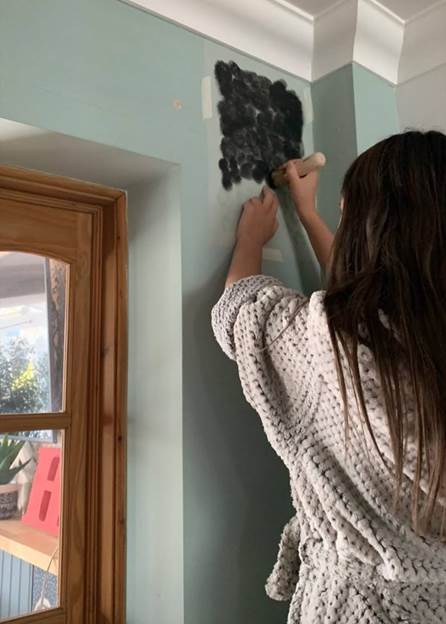 Luckily, her mother has always been there to back her up. This has given her the confidence to keep going. 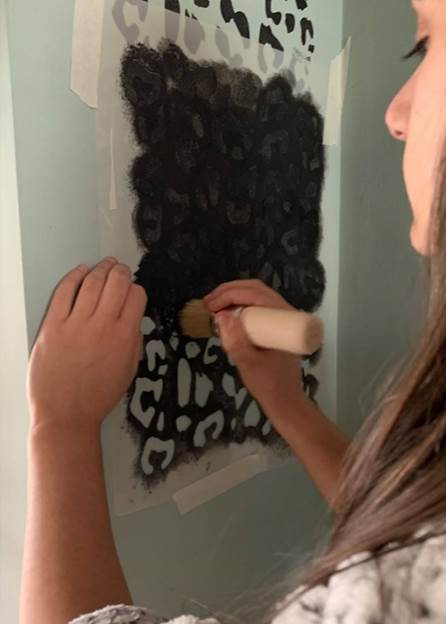 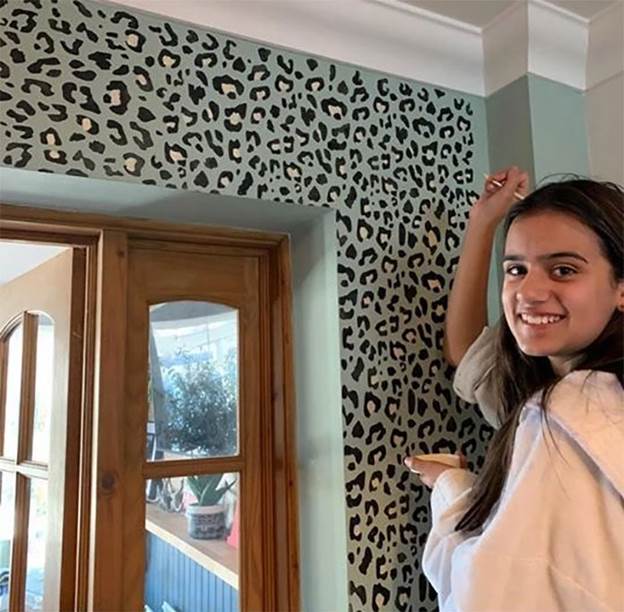 For her projects, Susie generally tries to reuse and repurpose old items she finds lying around the house, such as like old frames, tires, and broken furniture. She even stores old paints she used in her previous jobs. These recycled elements add their own unique flavor to the redecoration process. 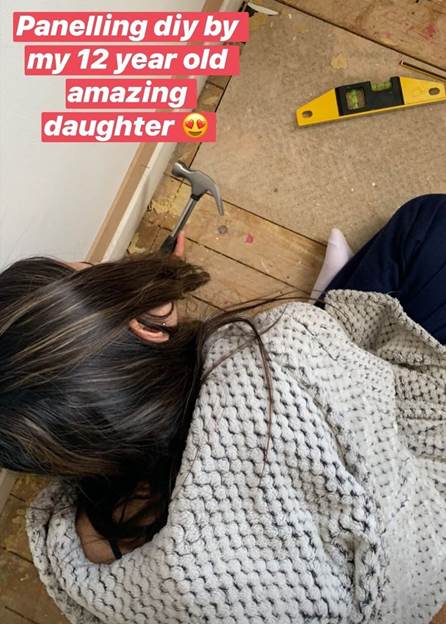 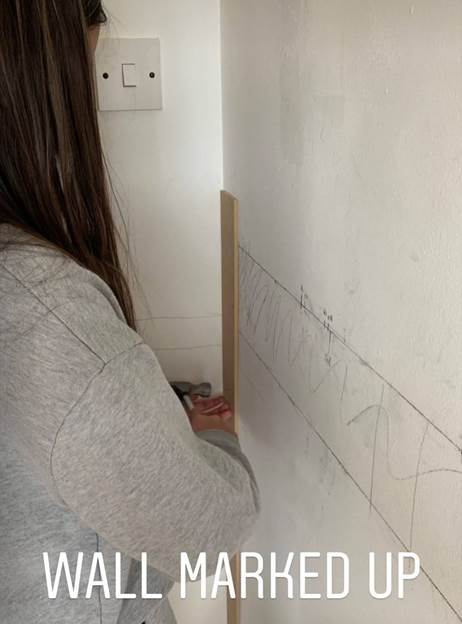 Budget-wise, the whole renovation cost about $100-$150, which was just for purchasing extra items that Susie and Bea didn’t already have. For stuff like timber, glue, paint and old handles, all they had to do was raid their attic. 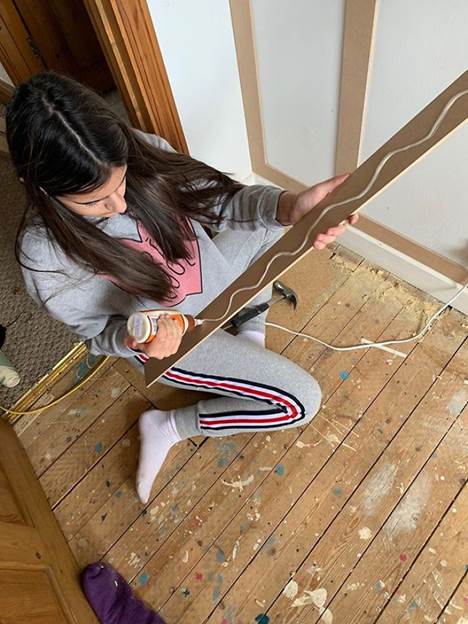 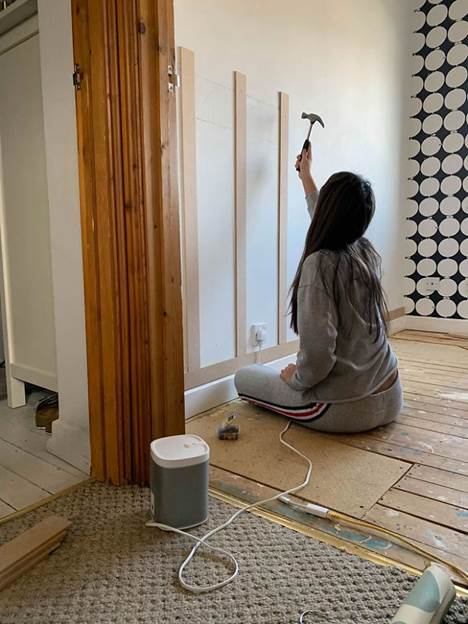 Sometimes they just painted the objects in a room with a new color to give them an instant refresh. They accomplished a lot in just about a week, and are still not planning to stop! 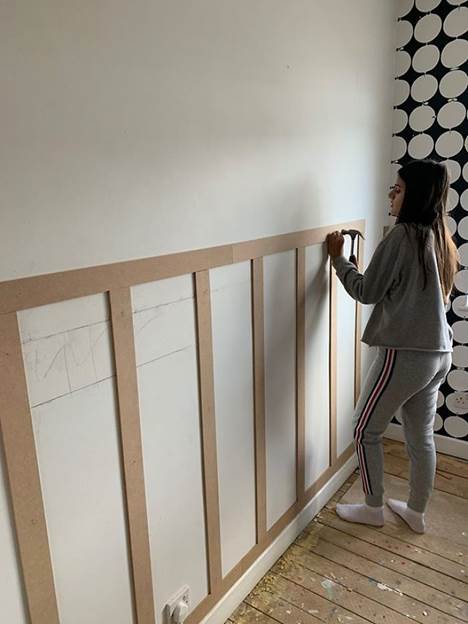 People have reached out to Susie before, about wanting to renovate their own homes. But most were quick to drop the idea because they felt that they didn’t have the necessary skills or confidence to start. Now that Susie and her daughter have started posting photos of their projects on social media, their inbox is flooded with messages from moms, wives and kids from all over the world who have been inspired to redecorate their living spaces. 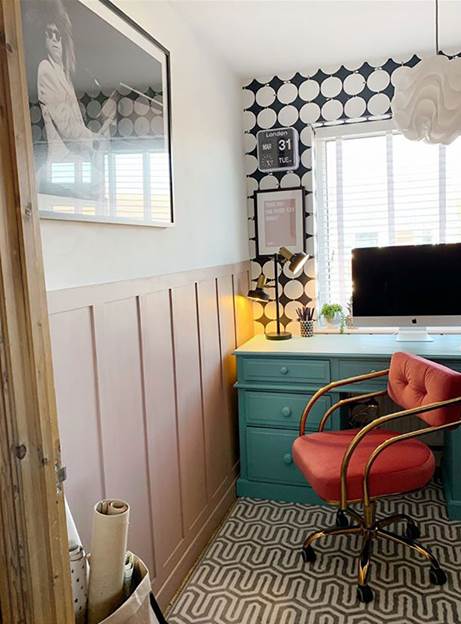 So what’s the takeaway from Susie and Bea’s home renovation story? 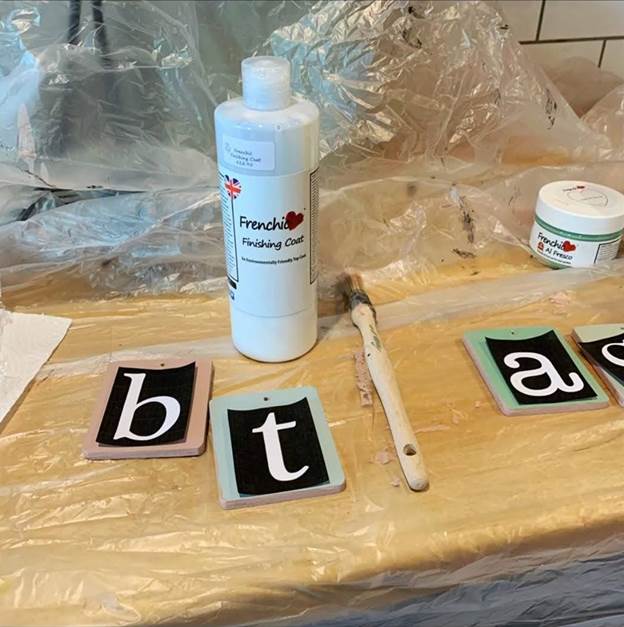 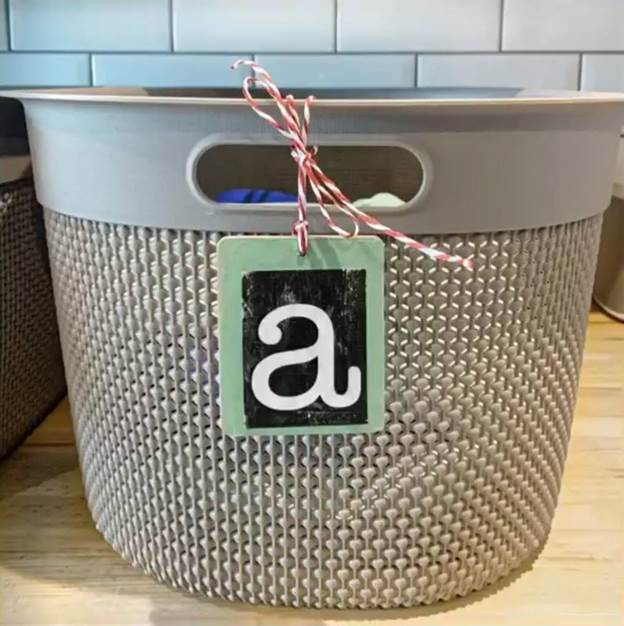 Well, when you’re passionate about a project and willing to learn a thing or two, it’s possible to produce great results without spending a lot of money. 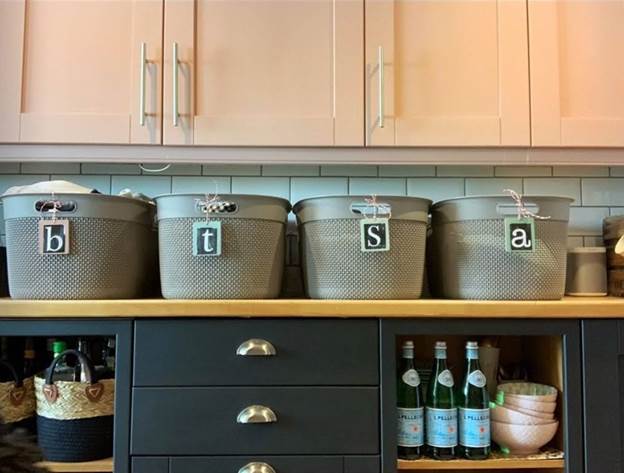 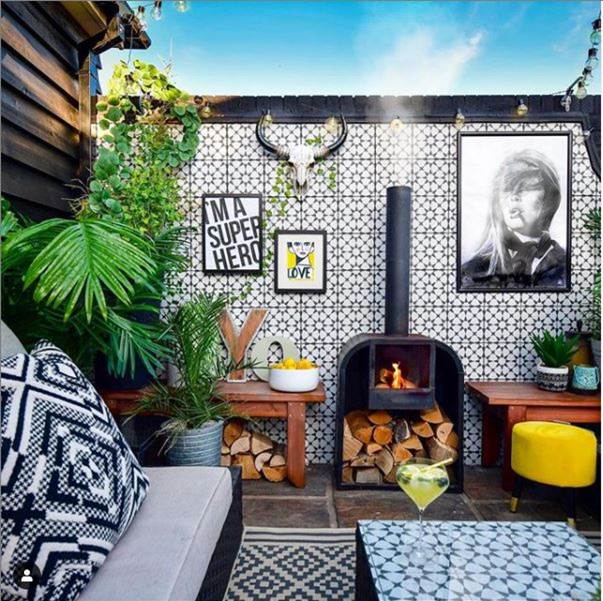 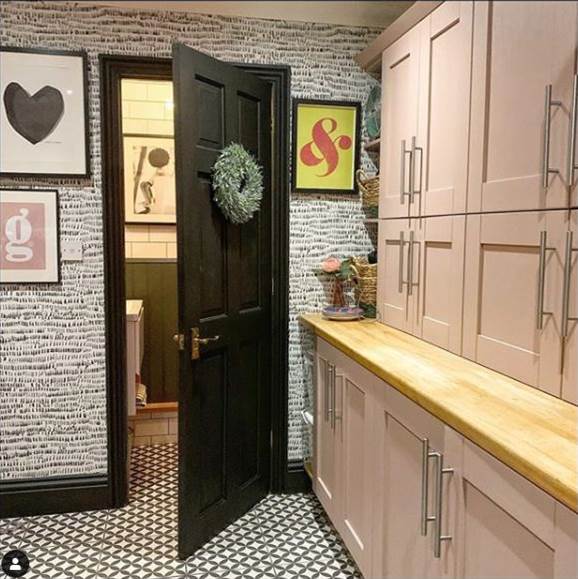 And the results are a treat for the eyes! 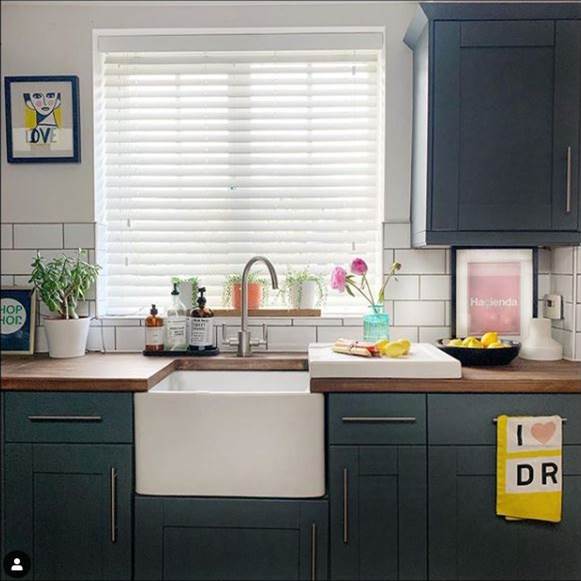 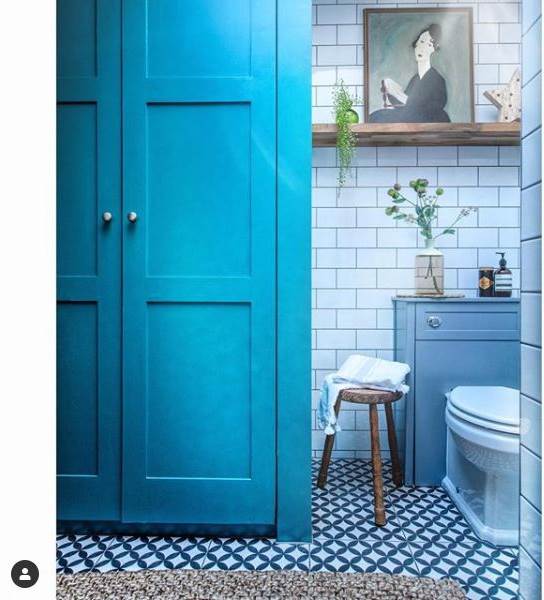 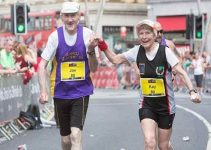 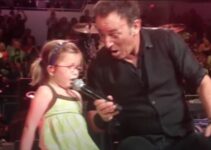